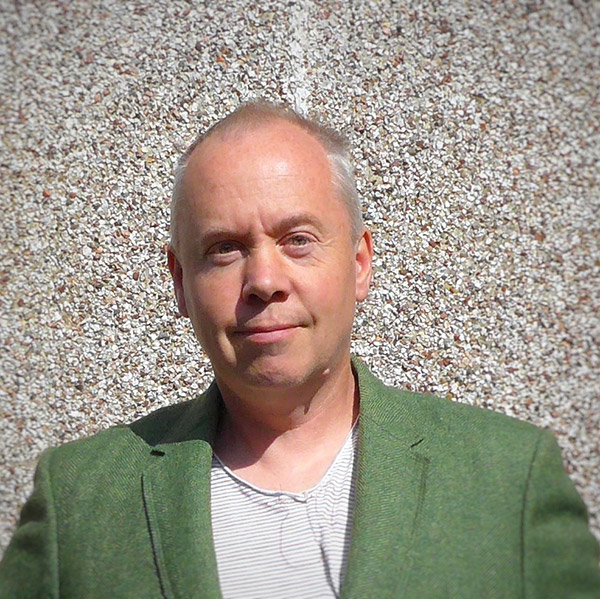 Robert Jarvis began his professional music career in 1985 as a trombonist playing in wide range of spaces. This soon grew into project work where the focus would be on the creation of a music composition, often through collaboration with other art forms, and eventually this work lead to the receiving of The Performing Right Society’s Composer-In-Education Award. Towards the end of the nineties Robert began to make use of found-sounds in his music, integrating these into his musical score; however, it was not until 2003 that he had the idea of a more installation-type approach to his compositions. These pieces were quite successful and led to two separate ‘British Composer Awards’ as well as an invitation by The British Council to create a new work in Chongqing, China.
In 2007 he was awarded a residency at The Hannah Peschar Sculpture Garden, in Surrey, and this in turn led to a series of other pieces designed for site-specific outdoor spaces, as well as a new body of work drawing from scientific data collected from natural processes, leading to recognition through ‘The PRSF New Music Award’.
These days, Robert continues to explore new methods for musical creation, attempting to build on his reputation for compositions that entice new appreciations of our everyday surroundings.
When not creating or installing, Robert can still be regularly heard playing his trombone. 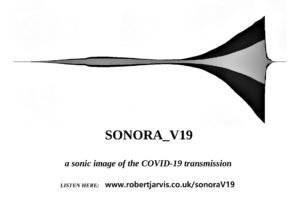